Wow. It's literally been years since I posted here. I don't even know if I have readers left. Guess we'll see. I'll also cross-post this over on my Wasted Lands blog, as it has interest to the fantasy gaming set as well.

So, many many moons ago there was a huge book store called Borders. Millennials may be too young to remember it; Gen Z definitely is. Okay, saying Millennials are too young is stretching it; Borders was still alive into the 21st century.

In any case, back in the day I liked Borders better than Barnes & Noble. It had a very "homey" feel to it; they even had a lounge with a fireplace. They went the way of the dodo because they foolishly ignored the ebook craze; while B&N was busy creating the Nook, Borders failed to produce an e-reader, and when they finally did, they partnered with Kobo, a floundering company that used a proprietary format and store that nobody ever heard of. It was too little too late.

But that's neither here nor there.

LONG before B&N began putting out their amazing collection of leatherbound classics, Borders was doing it. Back then, Borders produced a 3-volume set of L. Frank Baum's works. The first two volumes had all the Oz books (save for the short story collection Little Wizard Stories of Oz) while the third had his other faerie stories. All were bound in green leather covers with gold foil stamping. Here's a few photos for reference: 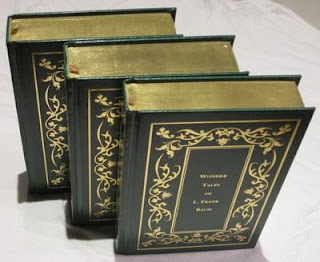 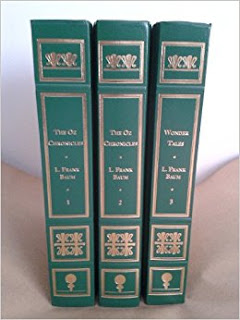 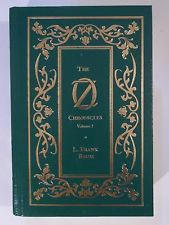 I bought these when they came out. They're gorgeous and they include the author's notes and introductions for each book. What they do not contain, and I always felt they suffered for it, is the original, beautiful illustrations by William Wallace Denslow. But for years they were the best, nicest set you could get without paying through the nose for beat-up copies of the originals.

Flash forward to last year. Barnes and Noble comes through with this: 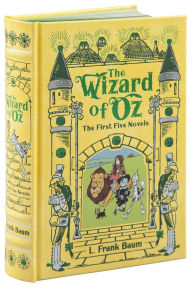 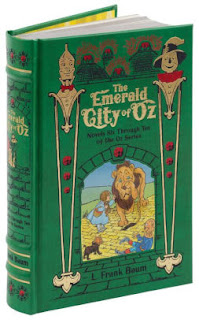 I recently picked these up because lo and behold, they contain not only the original illos but the missing Book 15 (Little Wizard Tales of Oz)! They're gorgeous, high-quality leatherbound presentations with foil edged pages (emerald green for vol. 1, silver for vol. 2). Alas, these only cover the first 10 books. I expect vol. 3 later this year or early next year, however.

Until then, they've released all three volumes in their discount hardcover dustjacket editions, which are an outstanding deal at about 8 bucks (currently as of this writing they're marked down to 5 bucks, so grab them fast!) They look like this: 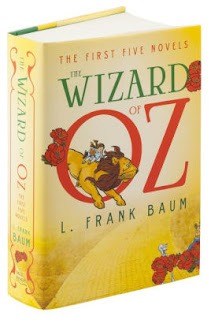 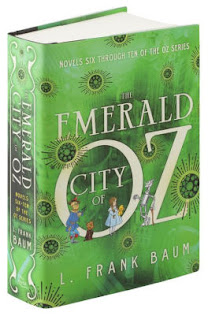 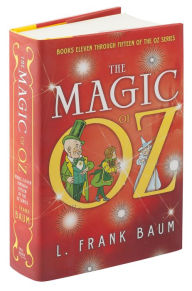 I picked up the non-collector's Magic of Oz just to have all 15 books until the leatherbound comes out.

So, as I was flipping through real quick, thinking about whether to sell my Borders editions, I discovered that, sadly the Barnes and Noble ones are also not complete. They don't contain Baum's author's notes, prefaces and the like, which to me have as much charm as the books themselves. I'm glad I checked; now I have a reason to hang onto both sets.

Of course, if you don't want to pay out for the books, they are in the public domain and you can download them for free online. The best source for public domain ebooks I've found is Feedbooks.com, and the original 14 novels can be found here in epub, PDF, or .mobi for Kindle here:

This download list also includes 15-18, written by other authors after Baum died. They are authorized by the Baum estate, but personally, I don't like them and they're not part of "my" canon (they change too much and don't fit the mood and themes of Baum's books, IMHO).

Little Wizard Stories can be found at the following link, though I have not vetted it and cannot vouch for the quality or the files themselves:

Finally, there's also a very nice hardcover boxed collection of the series out there. It's been awhile since I looked through these ones; I don't recall if they have all the original illos in them or the author's notes, but I ordered them for the library I used to run, and remember thinking it a good set. It runs about $70, though, which is more expensive than the B&N 3-volume set: 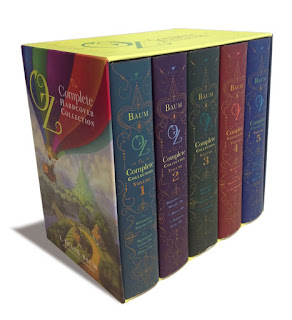 That's that. Hope this wasn't too boring. Enjoy! 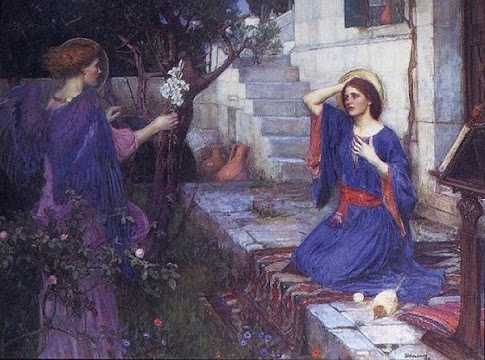